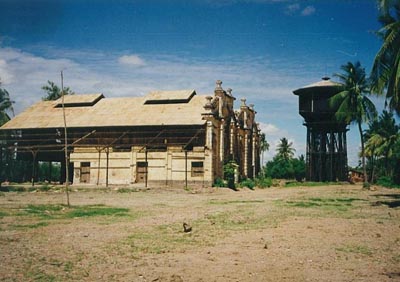 In 1895, the water supply system for Phnom Penh was initially established by Compagnie des Eaux et Electricité de l'lndochine ("CEEI"), a French water and electricity supply authority in Indochina. CEEI established the Chroy Changvar WTP with an average water treatment capacity of 15,000 m3/day as well as a water distribution pipeline of 40 km in Khan Daun Penh (currently the eastern part of Phnom Penh). During that time, the water supply in Phnom Penh was authorized to operate as a profit-oriented business in order to ensure its own financial autonomy in providing water treatment services and investment under a particular Statute of the CEEI.

In 1959, PPWSA was officially established by Royal Decree No. 164NS dated March 24, 1960 signed by King Norodom Sihanouk, the King of the Kingdom of Cambodia, as a state treatment and business unit under the direct supervision of the Phnom Penh Municipality, and was officially named "Phnom Penh Water Supply Authority". Since then, PPWSA is responsible for water treatment and supply to satisfy the demand of the population in Phnom Penh and for ensuring the balance of income and expenses in relation to its water treatment investment. 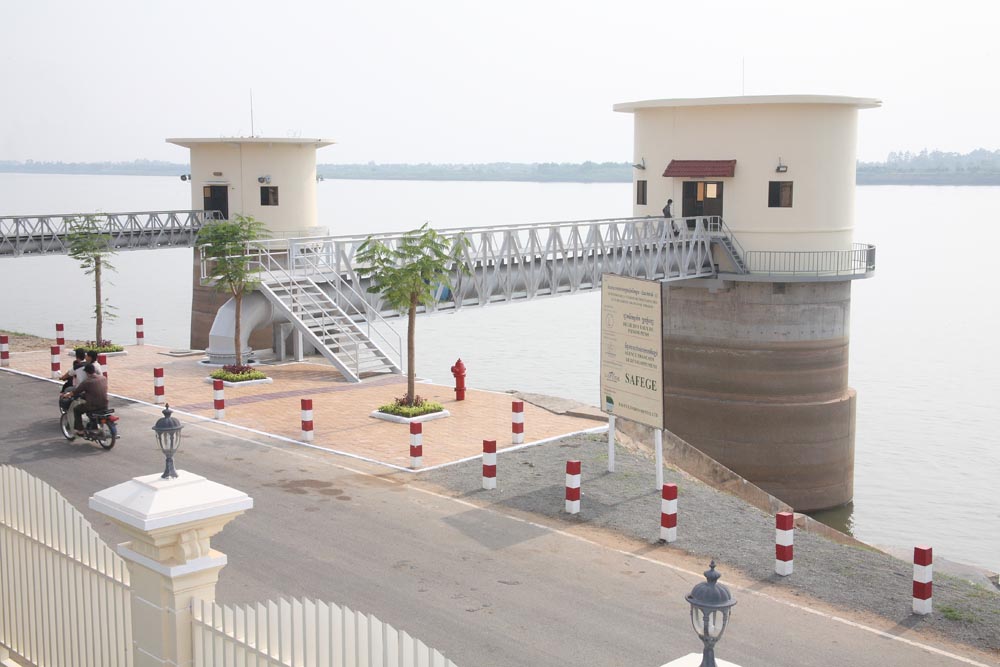 From 1959 to 1970, the water supply service and business operation of PPWSA was expanded by refurbishing and establishing new WTPs and supply networks, as described below:

From 1970 to 1979
From 1970 to 1975, after the collapse of the Sangkum Reas Niyum regime at the end of 1969, Cambodia was ruled by the Khmer Republic led by Lon Nol. Both the social and economic sectors in the country eventually collapsed and their collapse was irretrievable. Various ministries and institutions were the subject of controversy, and all sectors were affected by war. Because of the political instability and insecurity, many civil servants and employees had resigned or worked inattentively. At the same time, the potable water treatment process and business of PPWSA was also adversely affected due to the inability to implement planned projects and programs. Furthermore, the plan to convert PPWSA to an autonomous national enterprise was also postponed.
On April 17, 1975, the Khmer Rouge gained full control of Cambodia and evacuated everyone from Phnom Penh to work in the agricultural sector in rural areas. At that time, there was little water production and distribution in Phnom Penh. The potable water produced was only for the consumption by a small group of the leaders of the Democratic Kampuchea. Most water treatment and distribution systems were discarded. Without utilization, repairs and maintenance, the quality of these systems quickly deteriorated, causing great difficulties for their rehabilitation after 1979.

From 1979 to Present
After Victory Day on January 7, 1979, the potable water sector in Phnom Penh commenced operations again under extremely difficult circumstances as the technicians, tools, materials and technical documents had been almost entirely destroyed by the Democratic Kampuchea. In these difficult circumstances, PPWSA has, with great effort, achieved the following:

Potable Water Treatment Process
• Chroy Changvar WTP
- In 1983, after limited repairs, this plant again commenced operation with a production capacity of 40,000 m3/day.
- However, in 1984, because of the lack of resources to effect repairs and adequate electricity, the operation of the plant was completely halted; 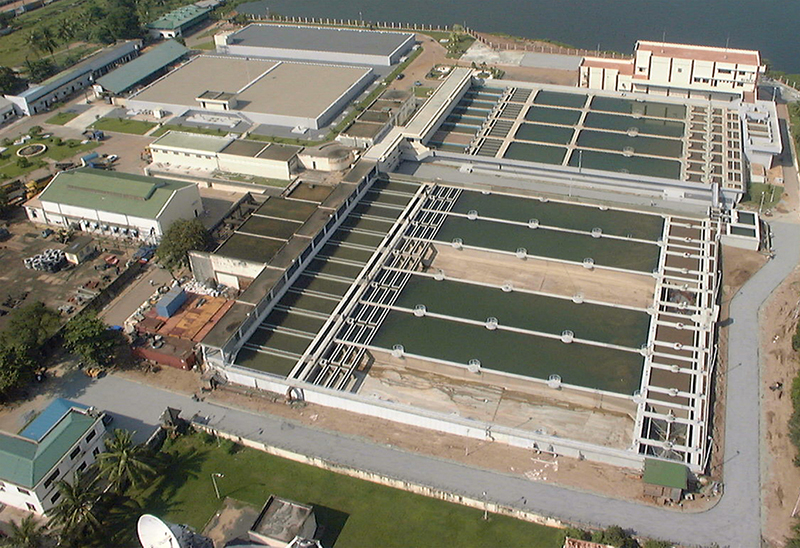 • Potable Water Distribution System
- By 1993, PPWSA had a potable water pipeline distribution network with a total length of 288 km. This pipeline network consisted of pipes with diameters varying from 60 mm to 700 mm. The networks were in poor condition at the end of the Democratic Kampuchea regime. Because of a lack of budget for repairs, maintenance and replacement, the potable water distribution system gradually deteriorated. This factor contributed to the rate of water loss in 1993 amounting to 72% of the total water production.

• Customer Situation from 1993 to Present
- At the end of 1993, PPWSA had a total of 26,881 customers, more than 60% of whom did not pay water bills because many customers appearing in PPWSA's records could not be reached whilst others had no access to water.
- The existing connections to a majority of households were damaged or usable connections could not be found.
- The number of customers had increased to 365,120 at the end of 2018 on the back of various measures, including the launch of campaign to investigate water consumers in Phnom Penh in 1994, an investigation to rectify customer lists, the promotion of meter installation for all networks, and improvements to water supply services to customers. 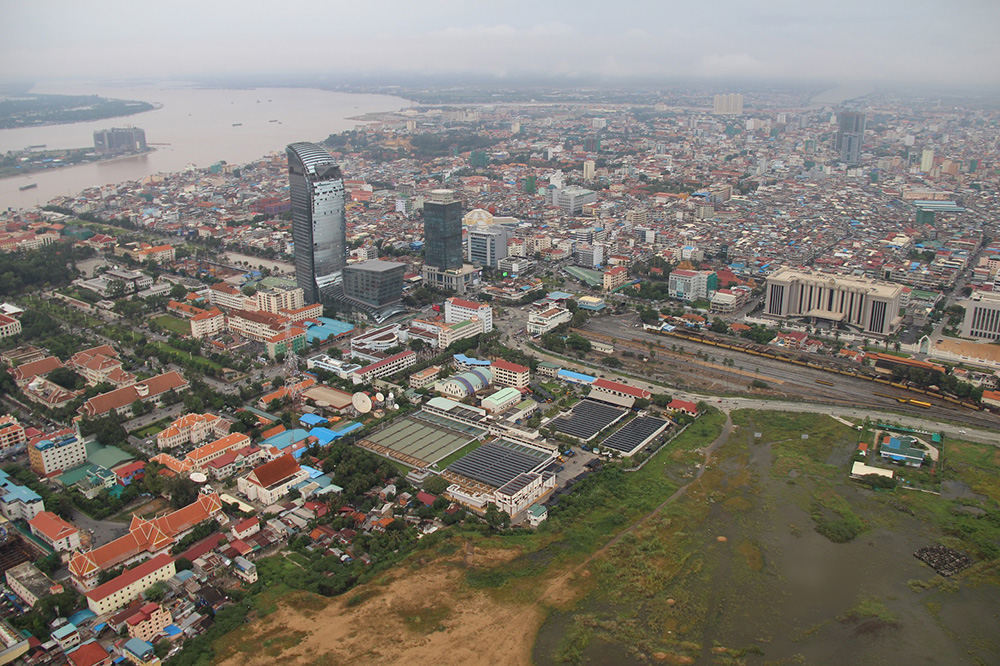